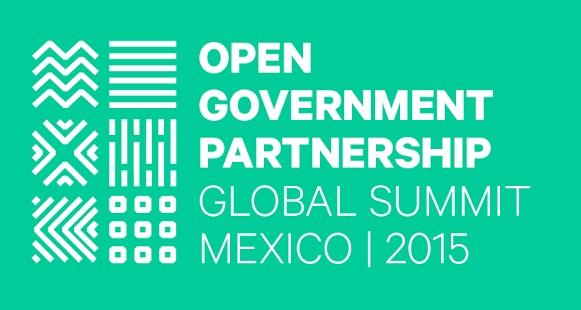 The Global Initiative for Fiscal Transparency (GIFT) recognized the Philippine government’s Bottom-up Budgeting (BuB) program as one of five Best Practices in Fiscal Transparency from around the world during the Open Government Partnership (OGP) summit in Mexico City last week.

The other programs cited are Mexico’s Education Reform Program, Cameroon’s Budget Transparency in Local Governments, Brazil’s Thematic Budget, and an international project called Aid on Budgets being piloted in the Democratic Republic of the Congo, Haiti, Moldova, Nepal, and Senegal.

In their declaration, GIFT noted that “in 2015, 1,514 cities and municipalities (92% of all in the country) had joined the program and it has so much demand it would be difficult for future governments to discontinue.”

Budget Secretary Florencio “Butch” Abad said, notwithstanding the program’s success and recognition, BuB’s potential remains untapped and thus deserves to continue in the next administration.

“The BuB as a reform program promotes improvements in government openness, accountability and responsiveness. Through this program, we’ve institutionalized people’s participation in the budget process to gain a better understanding of their needs and requirements, and ensure these are met,” Abad said.

“It is an unprecedented process and we’re proud to have been able to implement it in this administration. But it should continue to be supported in the next administration. Its success is inceptive and as a mechanism for transparency and participation, its potential remains largely untapped,” he added.

“Fiscal transparency has become the norm in the Aquino administration in its pursuit of empowerment and good governance reforms. At the top of these reforms is transparency of budget processes. Through these reforms, we have dramatically improved our standing in global benchmarks of budget transparency,” the budget chief said.

“The International Monetary Fund has declared that our country exhibits good and advanced practices in several areas of its new Fiscal Transparency Code, for example. Meanwhile, the International Budget Partnership’s Open Budget Survey for 2015 ranked the Philippines as number one in Budget Transparency in the ASEAN because of programs such as BuB,” Abad added.

The GIFT recognition comes in the wake of US Ambassador to the UN Samantha Power’s citation of BuB during her speech at the opening plenary of the same OGP summit. Power said during her speech that BuB had “resulted not only in greater citizen involvement in the creation, implementation and evaluation of programs, but it’s also meaning that the programs themselves are tailored for the communities rather than invented by some bureaucrat in an office that’s not in touch with what people really need.”

Last September 24, 2014, the Philippines was granted the Gold Open Government Award for BuB in the inaugural OGP Awards at the United Nations Head Quarters in New York City. The country was recognized for its outstanding efforts to deepen citizen engagement in the budget process, one of the three gold awards given out to recognize innovative and citizen-driven initiatives in designing and implementing public policy. The two other awardees were Denmark and Montenegro.

The OGP-Fiscal Openness Working Group—which is coordinated by GIFT—supports and promotes the implementation of budget and fiscal transparency commitments made by OGP governments. These fiscal openness commitments range from making fiscal information accessible to any activities that involve public participation in policy development or implementation.

Department of the Interior and Local Government